The History of Vitamin C and Scurvy

Nutrivitality Immune Support is packed full of Vitamin C, but its relation to scurvy took some time to be discovered, we follow the story here below.

When the Portuguese sailor Vasco da Gama set sail with 160 men to discover a new route to India in 1497, he did not know that his journey would lead to another important discovery: scurvy (severe deficiency of vitamin C). Scurvy is a disease caused by vitamin C deficiency. Vitamin C is essential for may natural processes in the body one of which is collagen production. Without vitamin C collagen cannot be produced and tissues start to break down leading to the symptoms of scurvy.

The disease has been alluded to in many historical texts as far back as Hippocrates in the 5th century all the way to the crusades where the first comprehensive description of the disease was recorded. There are also legends of Christopher Columbus’s sailors dying of scurvy wishing to be put ashore on a tropical island. Upon foraging and eating the tropical fruit the sailors were cured and found alive and well months later on the return journey.

In the notes of the Portuguese writer Alvaro Velho on Vasco da Gama’s first journey to India, he describes the agony and pain that the crew members with scurvy suffered during their long voyage. At that time, scurvy was an unknown ailment and the symptoms experienced by the sailors were something of a mystery. The restorative effects of fresh fruit and vegetables were first published in 1636 by John Woodall dubbed the father of naval hygiene. It was over a hundred years later in 1747 that James Lind demonstrated that consumption of citrus fruit prevented and even cured scurvy, although he did not know why. Zip on another 40 years and the British Navy finally make lemon juice a requisite for all naval voyages.
Everything became clear in 1933 when Norman Haworth deduced the chemical structure of vitamin C. This showed that vitamin C is fundamental for our body and since the human body is not able to produce it, vitamin C has to be obtained through the diet.

It is estimated that around 1 million men died at sea from scurvy between 1600 and 1800 from a disease whose cure was described early on by many maritime doctors.
Despite the fact that nowadays we have easy access to fruit and vegetables the nutritional intake from these is much less than before due to aggressive farming. This plus the tendency for microwaved and processed food with lower nutritional value means levels of scurvy are on the rise.
A good balanced diet gives the average person enough vitamin C to ward of scurvy but there are also risk factors which reduce the amount of vitamin C or the body’s ability to absorb the vitamin C from food. To find more about vitamin C supplements please click here 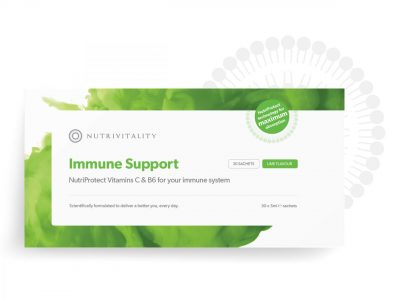 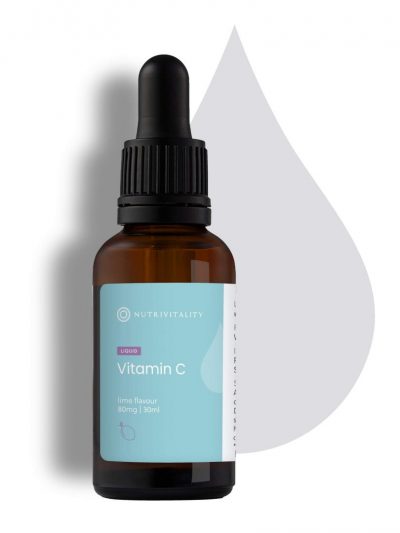 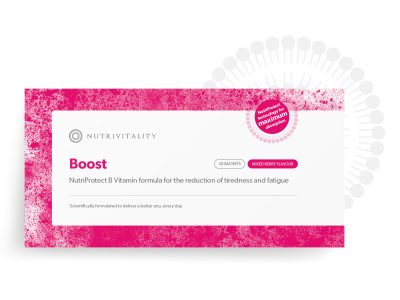 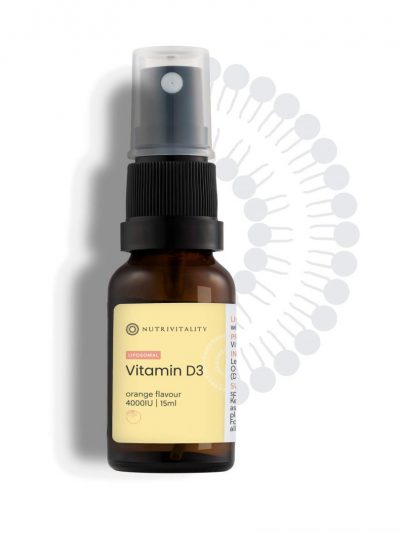