Molybdenum is a trace mineral found in foods such as beans, cereal grains, dark green leafy vegetables, legumes, and peas. The amounts found in these foods is dependent on the soil content for a particular area, modern farming practices can inhibit the amount of Molybdenum found in food sources. Molybdenum is considered an essential mineral and works in the body to break down proteins and other substances. It functions as a component in several enzymes that are involved in alcohol detoxification, uric acid formation, and sulfur metabolism.

Take one drop per day (0.05ml) on an empty stomach for maximum effect. Or as recommended by your healthcare professional.

Once opened, consume within 300 days. 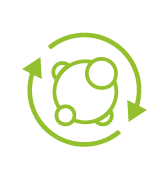 Because the enzymes that are needed to detoxify sulphites are dependent on molybdenum, it is believed taking a molybdenum supplement may help to prevent sulphite sensitivities. 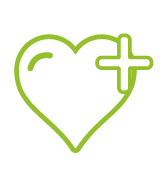 Vitamin C contributes to the normal function of the immune system. Vitamin C has been shown to have an effect on both innate and adaptive immune responses and in cases where the immune system may be affected by low intake of vitamin C, for example in older people or those exposed to toxic chemicals or severe physical exercise increased vitamin C intake has been shown to restore immune function. 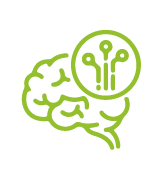 Vitamin C is required as a cofactor for the synthesis of certain neurotransmitters. Impaired function of these neurotransmitters because of vitamin C deficiency has been shown to cause a range of neurological symptoms.

There are no reviews yet.

Be the first to review “Molybdenum & Vitamin C” Cancel reply

Rated 0 out of 5
View Product

Rated 5.00 out of 5 based on 3 customer ratings
View Product