Iodine is a trace element and an essential mineral that is naturally present in plant foods such as cereals and grains. Iodine is also commonly found naturally in seaweed. The Recommended Daily Amount for Iodine is 150mcg for both males and females in the UK.

Iodine has many functions in the body including its vital role in immunity, inflammation, foetal development and cognitive function during childhood. However, iodine predominantly plays an important role in thyroid function as it is needed for the manufacture of thyroid hormones.

Iodine deficiency has adverse effects on growth and development and may lead to disorders such as goitre (development of an enlarged thyroid gland), mental and growth retardation and cretinism. A deficiency can also cause irreversible effects in pregnancy. Disorders arising from thyroid issues as a result of iodine deficiency are secondary to insufficient iodine intake.

Take 1 drop per day (0.05ml) on an empty stomach for maximum effect. Or as recommended by your healthcare professional.

Once opened, consume within 400 days. 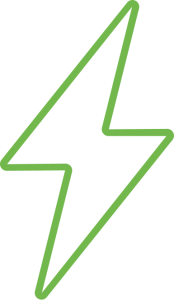 This suggests that a deficiency may be a factor in cases of tiredness and fatigue, and so a supplement may help prevent this. This may also be of value to those participating in sports who wish to ensure the correct functioning of their energy metabolism to maximise performance. 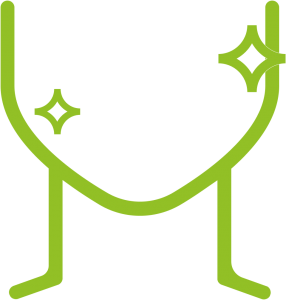 Aids the maintenance of normal skin 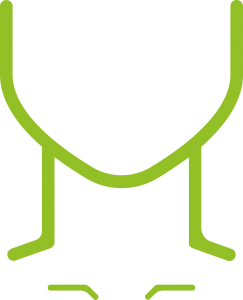 Iodine predominantly plays an important role in thyroid function as it is needed for the manufacture of thyroid hormones. 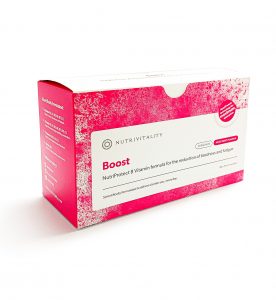